“Now get along. There is an emergency in the city!!! Go get them.” On the way there they stopped for hot dogs because they were hungry.(If you are a Superhero never do that.) So then when they got there they didn’t see him at first but then he came in sight and started to attack them.                Will they come out on top? 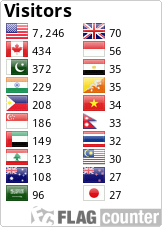